Putting Your Money Where Your Mouth Is by Supporting Open Source 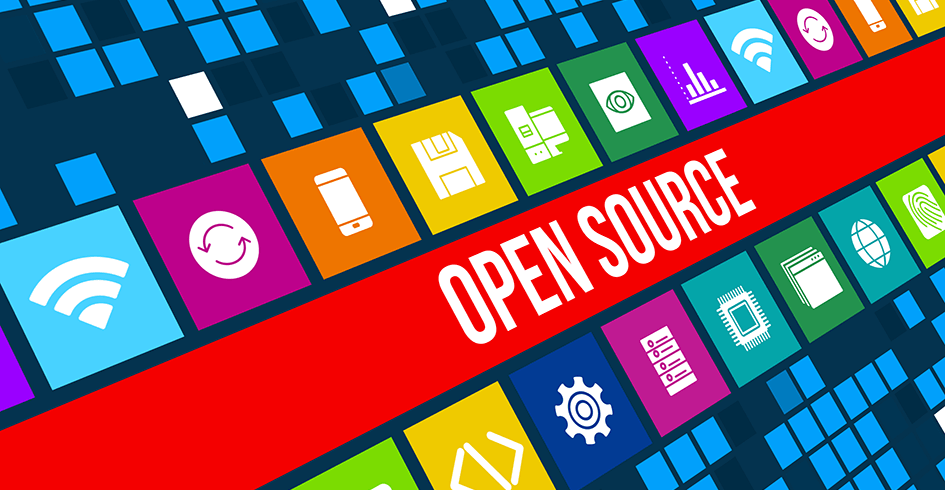 IowaComputerGurus has always been an advocate for open-source software projects. As publishers and maintainers of more than two dozen open source projects of our own — and strong supporters of many additional projects, including Microsoft .NET — it's fair to say we're big believers in the entire open source ecosystem.

A critical backbone for information technology, open source projects routinely power day-to-day operations for millions of businesses worldwide. And while most users aren't even aware that they're being supported by open source, I'm sure that at least one of these names might ring a bell: Microsoft .NET, Log4Net, DotNetNuke (DNN), Kubernetes, PHP, jQuery, Bootstrap... I could go on, but I'm sure you get the idea.

The usage of open-source software has practically become second nature, something that's often just done and quickly forgotten about. But at IowaComputerGurus, we believe that to be good citizens in the open-source world, we must do more to SUPPORT these tools, products, and languages that we have built our businesses upon.

It is important to remember that supporting open source isn't just about contributing code. As we've discovered over the years, there are numerous ways and many different actions one can take to lend support to the open-source community.

One of the most rewarding aspects of sharing software is seeing first-hand how it is used by others and its resulting impact on the user. However, wide distribution often creates many unexpected test scenarios. Helping to test/validate a release candidate version (or just reporting suggestions, findings, and issues you may encounter) can greatly help accelerate the project forward. But more importantly, developers may not even know about your particular issues, so sharing them can be a valuable contribution to both the developer and their project.

Many open-source projects participate in various programs that provide quick and easy support for developers and the project as a whole. GitHub Sponsors and Patreon are two such common tools that you may see linked within a repository or project overview page.

Be sure to keep an eye out, though, not only for the main project maintainers/owners, but for those who are regular contributors as well. When it comes to open source, a contribution as little as $5 can go a long way toward a project's success, especially if we empower others to do the same. After all, one person giving $1,000 is just as good as 200 people giving $5.

Even if you don't have the specific developer skills to make a change yourself, it is often possible to fund a particular feature or enhancement. There are many methods to do this, which vary by the project you are contributing to. Some utilize a third-party escrow/bounty service that allows you to pay the escrow company, with funds forwarded to the project upon successful completion by the developer. You can also seek out regular contributors to those platforms we all love to help compensate them for their time and hard work.

IowaComputerGurus proudly donates more than 400 hours a year of developer time to open-source projects, including those that we personally maintain as well as other projects in the community. As consumers of many projects ourselves, we find that dedicating time and energy to improving the tools that we rely on is a surefire way to make a positive impact in the open-source community.

As a company, we have helped to fund the development of features for open-source products in the form of bounties paid to developers upon successful contribution to an open-source project. The most recent of which was a new Resource Manager feature within DNN Platform 9.11.0, with IowaComputerGurus providing a $2,000 bounty to developers that contributed substantial features needed to bring the Resource Manager to a more feature-complete product.

At the end of the day, open-source software will only be successful if we continue to evangelize, support, and ultimately fund the development of those tools and libraries we've become so dependent upon. Putting some of our own money on the line for these business-critical elements is an easy way to thank the developers for their work and to help ensure a project's future success.

So, do what we do: Put your money where your mouth is and support open source!