.NET Core: Where We Are Now and the Arrival of .NET Core 3.0 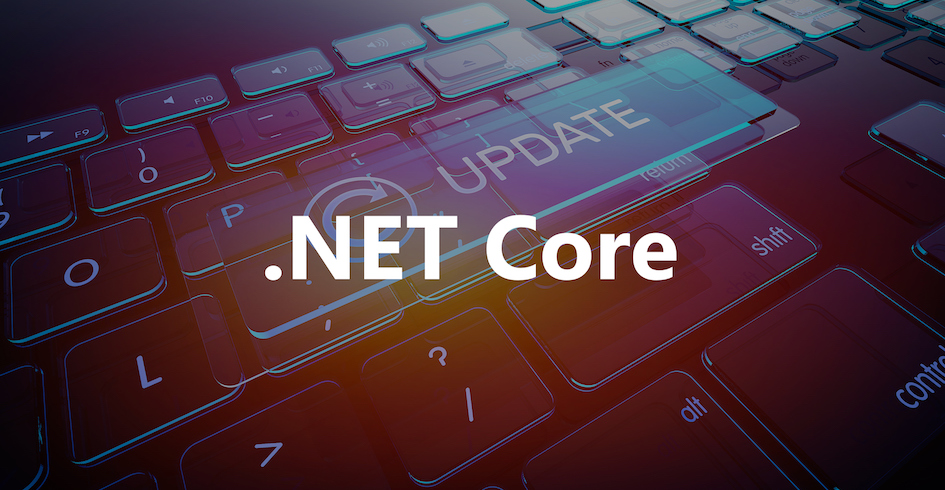 The continuing development of the .NET Core framework continues to advance at a rapid pace. The breadth and scope of those advancements is a continuing sign of Microsoft’s commitment to the platform with a focus on open-source software and cross-platform functionality. We have been covering many of those advancements here and in the technical blog of our CEO Mitchel Sellers.

There are a lot more great updates coming soon, and they are worth touching on. But let’s begin with where we are now.

Current Status of Microsoft .NET Core – Where We Are Now

It’s hard to believe that the first production release – .NET Core 1.0 – was released just a little more than two years ago. After a few iterations, Version 2.0 was released last year, and the current production release is Version 2.1. Importantly – and as Mitch has previously noted– Version 2.0 was deprecated on October 1stof this year in favor of the current Version 2.1 – so that’s where you want to be for all of your .NET Core projects right now. It is an important step, so if you have any questions on this release or need help updating your projects, let us know.

But more excitement is on the way. Scott Hunter – Microsoft’s Director of Program Management for .NET – has been keeping the development community well-informed about the roadmap. When the deprecation of 2.0 was announced in May of this year, they also raised a lot of attention by announcing that not only would Version 2.2 be coming in Q4 of 2018, but we’d see a public preview release of Version 3.0 with some extremely important new features.

Currently, only a single version of .NET Core can be installed on a device (computer, server, etc.). This can create several known issues. The most obvious example is that different applications might need to be on different versions due to where they are in the upgrade cycle. Another is that automatic framework updates – very helpful to get the latest bug fixes and security patches – can “break” applications.

Version 3.0 is going to add flexibility and control by allowing admins to run multiple versions on the same box and even “lock” an application to keep it running on its existing .Net Core version now with the power to move it to a new or different version once everything is updated and tested.

.NET Core Version 3.0 will allow developers to embed (include) the framework in an application. This means that you do not have to wait for server or system admins to install the framework separately on the computer or server. The framework ships and installs with the app. This is going to be great – especially when you are hosting applications in shared or managed environments.

This Means Continued Fast-Paced Development and Advancement of .NET Core

Undoubtedly there will be a bunch of additional features and upgrades coming in .NET Core 3.0. But in our view, these two are the most important for the future of the framework. That’s because they both allow developers of software and applications to embrace the competitive advantages of fast-paced framework advancement without risking the stability of functionality of production enterprise applications. We will be able to build with confidence and know that the work we do today will be supported and compatible tomorrow while we control when framework updates occur. This kind of control is vital for mission-critical applications.

We will also be able to spin up new projects on the latest versions without worrying about the impact to other .NET Core apps running in the same instance. This is not only convenient, but it's also economical and efficient.

Microsoft .NET Core is the Framework for the Future

We’ve made no secret of our enthusiasm for the .NET Core framework. Both of these reasons will likely draw even more developers to the platform, increasing market penetration and growing the community – great things indeed – and fueling our optimism.

If you need help with your application or are considering migrating to .NET Core, send us a note. We are always happy to help.

Our article on migrating projects to .NET Core