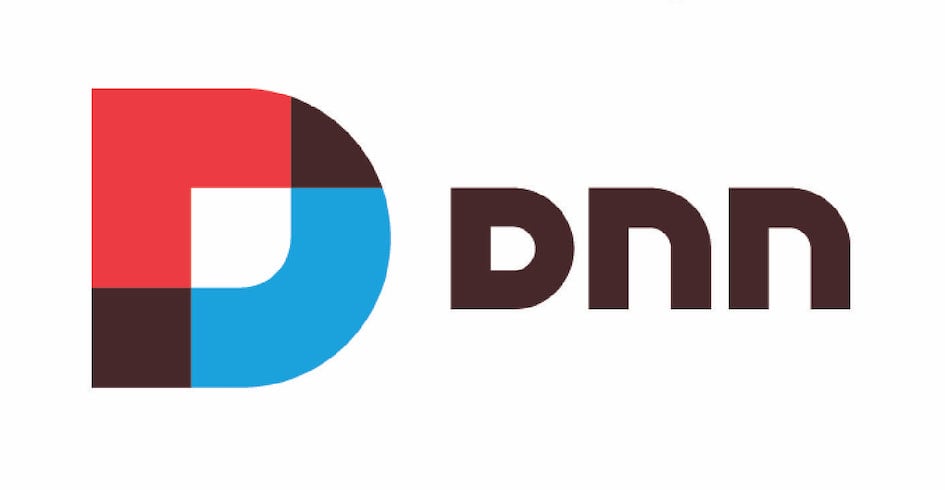 DNN Corp. produces the EVOQ platform and the open-source version DotNetNuke – the most popular Microsoft Windows-based Content Management System (CMS) software. Earlier this week, rumors started circulating that DNN Corp. was about to be acquired. There has been talk and speculation about this kind of thing for years, and it has always been something that the DNN development and user community has kept an eye on. The news just dropped that the rumors were true this time. But rumors are rumors, so let’s talk about what we know so far.

The company was purchased by ESW Capital, a company with a good history of making strategic investments in technology companies. The terms of the deal were not disclosed – which is VERY common in these situations. But ESW has been around for nearly 20 years and invested in more than four dozen technology companies – including some prominent names (you can see all their investments on their portfolio page).

The highest profile change is that Navin Nagiah is stepping down as CEO as a part of the acquisition. He is being replaced by Andy Tryba. Tryba worked as Director of Corporate Strategy at Intel and founded several local tech companies in and around Austin, Texas. Most recently, he has served as CEO of Engine Yard – a deployment, support, and cloud service platform (PaaS) for Ruby on Rails applications based in San Francisco.

So, the new head of DNN Corp is an experienced tech executive with a background in business strategy and cloud hosting environments. Tryba’s background suggests that he has worked with developers to build platforms that support them. These are all things that should be encouraging to the entire DNN developer and user community.

The new CEO is certainly talking positively about the future. In the official news release, Tryba said, "Together with the open source community, DNN Corp. has over a decade of experience enabling customers to be successful in managing their digital content. As mid-market firms continue to invest in content growth strategies - DNN's simple, cost-effective and extensible CMS platform is now mission critical."

What's Next for the DNN CMS Platform?

We all know that there are no guarantees in the world of technology, but there are a lot of reasons to be optimistic. First, companies get acquired because they are valuable or because the new owners see unrealized value that they can build. Using one measurement, BuiltWith.com tracks the deployment of hundreds of CMSs and their analytics show nearly 100k active sites using a version of DNN – including a healthy number of the most popular sites.

Those numbers are nowhere near the WordPress’ and Drupal’s of the world, but DNN has always filled a solid market niche that puts it in about the middle of the CMS pack in pure adoption numbers. The point is, DNN serves a solid core market base. And since it is the current leader – and one of the few – website CMSs designed to operate on the Microsoft Windows technology stack preferred by a lot of businesses, there’s a lot of room to grow. If you have been following our social media feeds recently, you have also seen that Microsoft is making huge inroads into broader markets as well through their Azure cloud services. So DNN might be in an interesting sweet spot here.

In our limited knowledge of the terms of the deal and our experience watching these kinds of things over the years, we’re fairly certain of one thing – over the near term, DNN EVOQ and the related open source projects are likely to continue on as they are. Sometimes when acquisitions and other changes spring up, people understandably have questions and concerns. We don’t have any inside info, but we think that DNN might be helped by a few structural changes, new strategic direction, and investment in the community.

That's just our take on it.

Tryba seems to agree. In today’s DNN blog post as part of the announcement, he said, "For over a decade, the DNN open source community has been instrumental in delivering solutions that customers value. I look forward to embracing the community further to accelerate innovation and reenergize the power of open source."

We have been deeply involved with DNN since the very beginning and we have hundreds of customers who are on the DNN / DotNetNuke CMS platform. No matter what changes result from today’s news in the coming months, we’re going to be serving our customers and the DNN community just like we always have.

For today, we want to wish Navin Nagiah the best as he moves on to new opportunities and welcome Andy Tryba and ESW Capital to the team. We look forward to working with you on our favorite CMS.