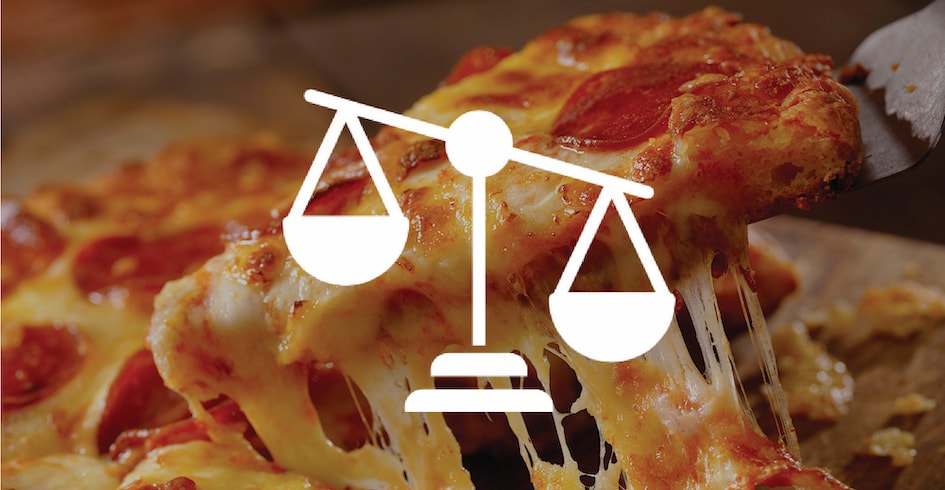 Here are some of the titles I COULD have used for this article:

Sometimes these things write themselves. But now that we’ve had some fun, here’s what you need to know because this is important stuff.

The real problem is that there is no definitive law or set of agreed regulations when it comes to website accessibility. Various state and federal governments and agencies have issued minor, often conflicting regulations and some agencies have guidelines for government vendors. But the definition of the internet does not limit any visitor from crossing any border. Sure, the State of Pennsylvania has strong accessibility laws for websites that serve Pennsylvania residents. But what if the website is in Georgia … or India? How do you enforce a law like that?

And what about the disreputable lawyers who are trying to twist and connive to win un-earned court awards? We covered some important frivolous court cases working their way through the system now in our last article, “Frivolous & Boilerplate ADA Website Compliance Complaints: The Courts Strike Back.”

There are some solid rules and guidelines issued by the US federal government covering education, financial, and healthcare websites (we’ve helped tons of those companies comply). And that makes sense. But the regs for small businesses and local sites are sketchy at best.

And what if you designed an interactive, animated app for browsers and smartphones that allowed folks to visually assemble a pizza and track it online … that would be really cool right?

Well, yes … but how do you make an app like that fully “accessible and compliant” to the visually impaired?

Order Up a Supreme with Everything On It

Guillermo Robles sued Domino’s because – as a visually impaired person – was unable to use that interactive, animated app for browsers and smartphones that allowed folks to visually assemble a pizza and track it online … and he wants his piece of the pie, so to speak.

Domino’s argues that all of their physical locations are perfectly ADA compliant and that the website provides reasonable accommodation for the visually impaired and disabled with alternative ordering methods (one-click specials and phone orders).

The case has been working its way through the lower courts with varying results. Now, Domino’s has petitioned the Supreme Court to cut in and issue an opinion. And it looks like they are going to get a chance to make their case.

Domino’s was getting killed in the market just a few years ago. But they staged a remarkable business turn-around with improved products and services, clever marketing campaigns, and – most importantly – a huge investment in new technology. They revamped their websites, apps, branding, and more. They are now the #1 pizza chain in America.

So, while it may seem like a “lose-lose” scenario to pit your corporate reputation against an historically disadvantaged and protected class of customers, they see the need to continually innovate as an existential business imperative. And they argue that not only are the rules and regs remarkably unclear, but that forcing all businesses to have every aspect of digital presence comply with so many differing and conflicting jurisdictions would be too much of a cost burden, stifle innovation, and be a barrier to new businesses trying to get started.

Half-Baked Idea or the Deep Dish?

We fully support website and app compliance. But we have to say that Domino’s makes a good argument here. But one thing is certain … the ADA compliance of ordering a pizza is going to have a profound impact on the future of technology compliance.

We’ll keep an eye on this.

We were inspired to write this article by a piece we saw on TheVerge.

Remember that article we wrote a few weeks ago? There are other important facts and cases described there, so here’s a link.

You can find Domino’s website here and see for yourself.