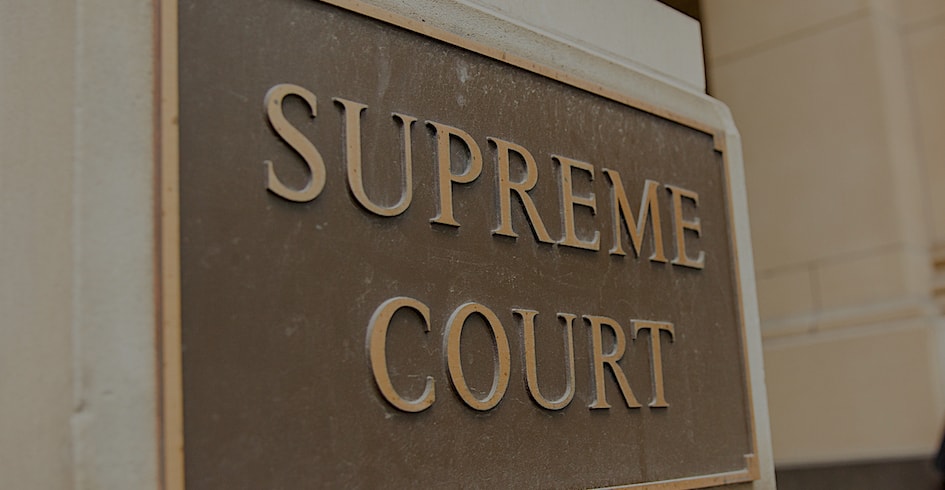 Depending on who you are listening to, the Supreme Court’s recent ruling on the right of individual states to charge sales tax on internet transactions is either a small blip on the economics of internet retail or the end of eCommerce as we know it. The reality is that it’s something far more boring … it’s an open door for governmental regulation and additional economic friction.

First, we are not attorneys and we do not give legal or tax advice. Please read the unfortunately-necessary but legally required disclaimer at the end of this article. Additional Links and Resources are listed at the bottom.

That said, here’s what you need to know. 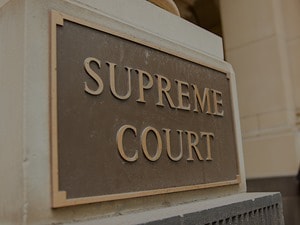 It seems darn near unbelievable to some. But the internet is fairly new thing. The underlying networking technology of the internet was invented in the 1960s and 1970s. TCP/IP (the internet protocol with the concept of packet data) didn’t come along until the late 1970s and early 1980s. Even back then, the internet consisted largely of message boards, basic connected gaming, and rudimentary email services. What we all “know” as the internet today – the World Wide Web – did not come about until August of 1991. eCommerce in various forms dribbled in over the next few decades.

But the tax laws with regard to internet commerce that we have been operating under revolve around a pair of Supreme Court decisions – one from 1967 and the other from 1992. Both of those centered on mail, catalog, and phone orders placed with businesses located in a different state than the purchaser. The internet was not even considered in those decisions.

That’s why many states call their sales tax a “sales and use tax.” Because it allows the state to charge a “use tax” on their local citizens who “use” products purchased in other states. But the problem is that it’s ridiculously hard to enforce. That’s why virtually none of them did.

Interestingly, That 1992 ruling – the Quill Ruling – explicitly said that Congress could change the rules because Congress has Constitutional authority over interstate commerce. There have been several attempts to do just that. But strong lobbying efforts by internet retailers – no-doubt including plenty of campaign contributions – has kept that from happening.

Now, with little more than a nod toward the legal logic of their previous rulings, the Supreme Court has reversed itself … perhaps they simply recognized Congressional paralysis. Who knows.

Anyway … here we are.

How Does the Supreme Court Internet Sales Tax Ruling Impact Your Online Store?

If you are an eCommerce retailer doing business locally – things like services or local product delivery – you are already paying sales taxes and your business is unaffected. This only applies to businesses located in the United States and shipping to consumers in other states – but there are some thresholds in most cases.

The problem that all this creates is that there are – quite literally – more than 12,000 sales and use tax jurisdictional combinations across the United States. If that seems like a lot, consider that we are talking not only about the ability of individual states to tax, but also counties and cities. Pretty much everyone agrees that keeping track and accounting for all of those possible jurisdictions is a regulatory burden that would crush most small businesses. The good news is that they don’t have to.

In all states that we are aware of, local cities and counties follow state guidelines regarding when and what can be taxed. It’s just not practical to try to tax a beeswax candle-maker in Vermont who ships a single $20 patchouli-scented meditation candle to Oregon. And many states have recognized this economic reality and already put a threshold in place where you don’t have to worry about sales tax. For example, in South Dakota – the state named in this most recent Supreme Court ruling – they have said that out-of-state companies do not have to worry about collecting sales tax until sales exceed $100,000 or 200 separate transactions per year in that state, whichever comes first. Hitting that threshold is called reaching “economic nexus.” So “Martha’s Meditation Candles” does not have to worry all that much. 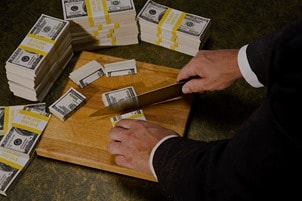 But there are still challenges to making sense of where each of those thresholds exist in each state. But again … businesses that are only doing a few tens of thousands of dollars out-of-state in total don’t have much to worry about in our opinion.

The real concern we have is how local and state governments will respond to this news. A lot of states have been eagerly waiting for their chance to get a slice of the internet eCommerce pie. We think that local legislatures and lobbyists are already meeting behind closed doors to devise their strategies. Things can change in a heartbeat and we think that it’s inevitable that new laws will be passed in response to this ruling. They want their piece of the action.

As Gideon J. Tucker famously wrote, “No man’s life, liberty, or property are safe while the legislature is in session.”

Which brings us to the issue of how to best manage this uncertainty ….

Whether your eCommerce company is large and technologically sophisticated, a one-man shop, or anything in between – it makes no sense to try to keep up with all the tax laws and regulations yourself when automation solutions exist. In our opinion, there are a lot of web-enable services that do a really good job of calculating sales taxes in various jurisdictions and keeping them up-to-date. You should use one of those.

There are more than a dozen companies out there that maintain current databases of tax regulations and help you keep track and make payments. But there are two in particular that we’ve had experience with and who have good reputations for helping businesses stay tax complaint. And the best part is that they have a lot of pre-built integrations with major eCommerce platforms and have exposed APIs and good documentation for creating or working with custom eCommerce solutions that make it relatively easy for developers like us to work with.

If you are a small eCommerce shop worried about sales and use tax compliance, the best news in all of this is that their services are reasonably priced. If you need it, your developer can add these services to your website shopping carts and it shouldn’t break the bank.

Avalara is everywhere. When it comes to eCommerce tax compliance, they are the 800-pound gorilla. In addition to established integrations with major eCommerce platforms – notably, Shopify – their APIs are well-written, fast, and accurate in our experience. They have such a dominant position in the industry that the financial markets love these guys. In fact, just a few days ago (June 2018) they launched their Initial Public Offering (IPO), raising $180 million – their newly minted ticker symbol is AVLR. And the new ruling will no doubt spur sales.

TaxJar is not as big or as well-known as Avalara – not by a long shot. But they have really solid integrations with eCommerce platforms and something else we like a lot – that keep-up-with-the-Jones’ chip on your shoulder that comes from being #2 in the market. They are aggressive and entrepreneurial. And because of that, they are making inroads and capturing market-share. They went from 5k customers in 2016 to over 10k customers in 2017 (customer numbers are not yet available for 2018). But we suspect that the current legislative environment will be good for their business too.

Despite all the drama, the new Supreme Court ruling in South Dakota v. Wayfair will not – all by itself – be the end of eCommerce as we know it. In fact, many small businesses will remain completely unaffected. There is some risk going forward as local and state governments make changes to their sales and use tax laws in response to this ruling. But all businesses should be ensuring that they are compliant and adhering to best practices. The good news is that there are established, authoritative services in place to assist at relatively reasonable rates.

If you need assistance implementing a solution or getting your website or eCommerce business compliant on tax, security, accessibility, or any other regulatory issue, we do it all the time and we’re happy to help.

This article is an informational resource based upon our experience, research, and opinions. We have a TON of website and software development experience – including helping businesses set up eCommerce sites that are secure and compliant. But we are not attorneys or tax professionals. If any of this applies to you, you should talk to one or more of those professionals for authoritative advice. Further, the topics discussed are very new developments in a long and contentious debate that is in constant flux. No doubt, new developments will come about as more information is gathered and as individual states and other jurisdiction pass laws and regulations in response to the Supreme Court ruling.

Just because … here is Wikipedia’s “History of the Internet.” We reference it a lot when describing things to people.
https://en.wikipedia.org/wiki/History_of_the_Internet

The New York Times did a fairly thorough write up on this topic:
https://www.nytimes.com/2018/06/21/us/politics/supreme-court-sales-taxes-internet-merchants.html

Cities and states have been dodging around various attempts at regulation and taxation for years. Here is another Time article about the squabble between New Mexico and Amazon.com:
https://www.nytimes.com/2018/03/25/business/economy/amazon-tax.html